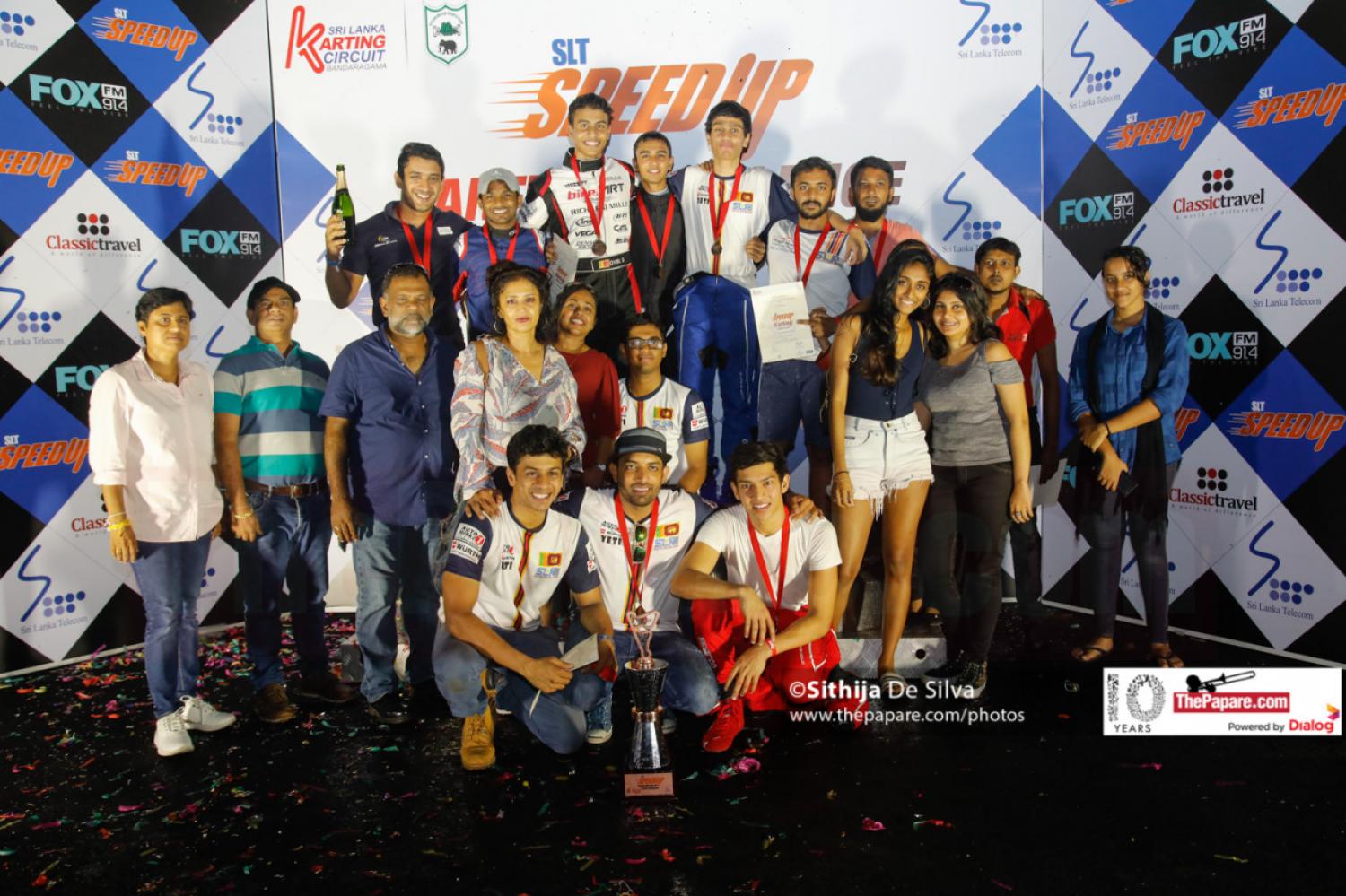 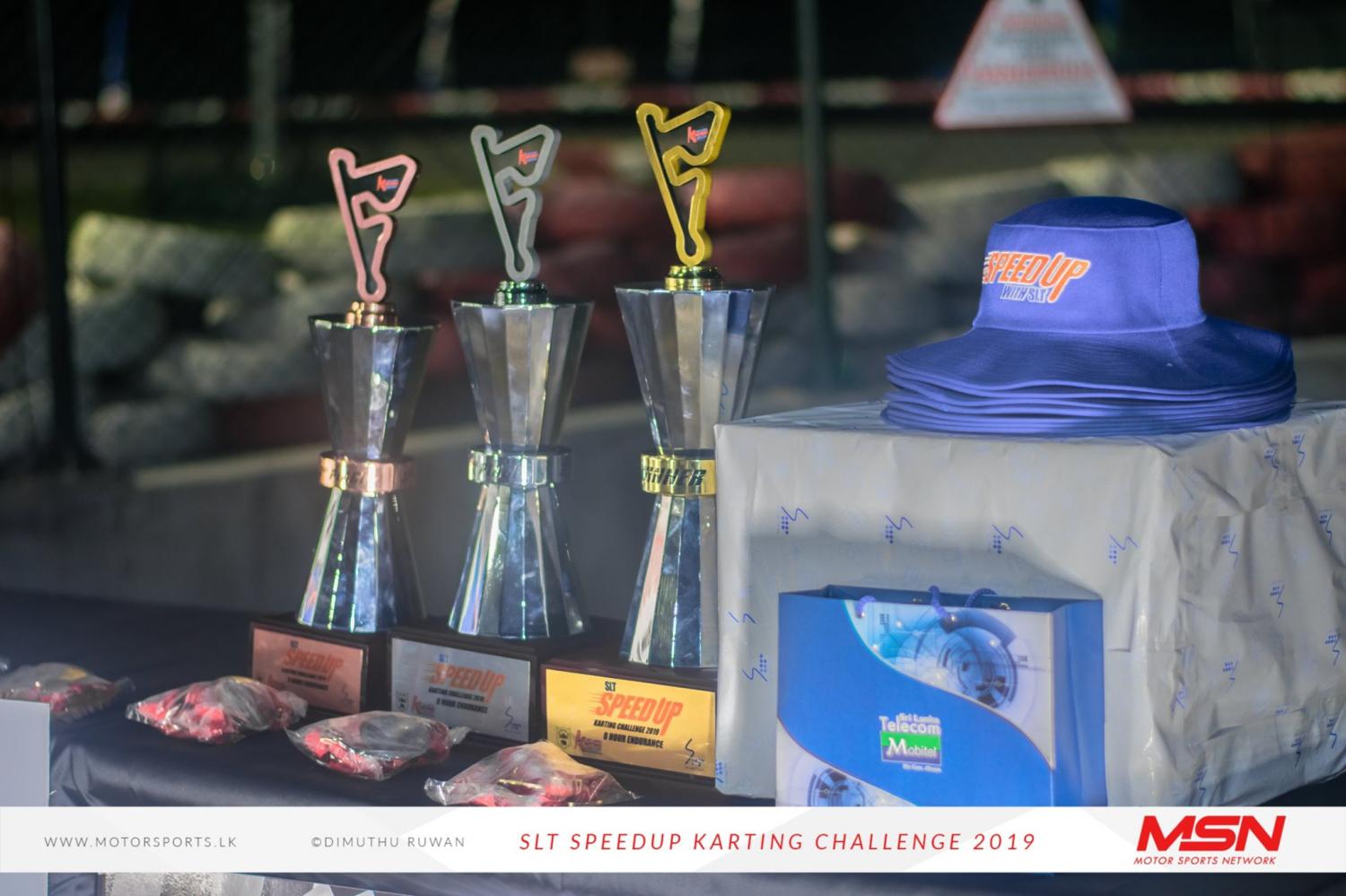 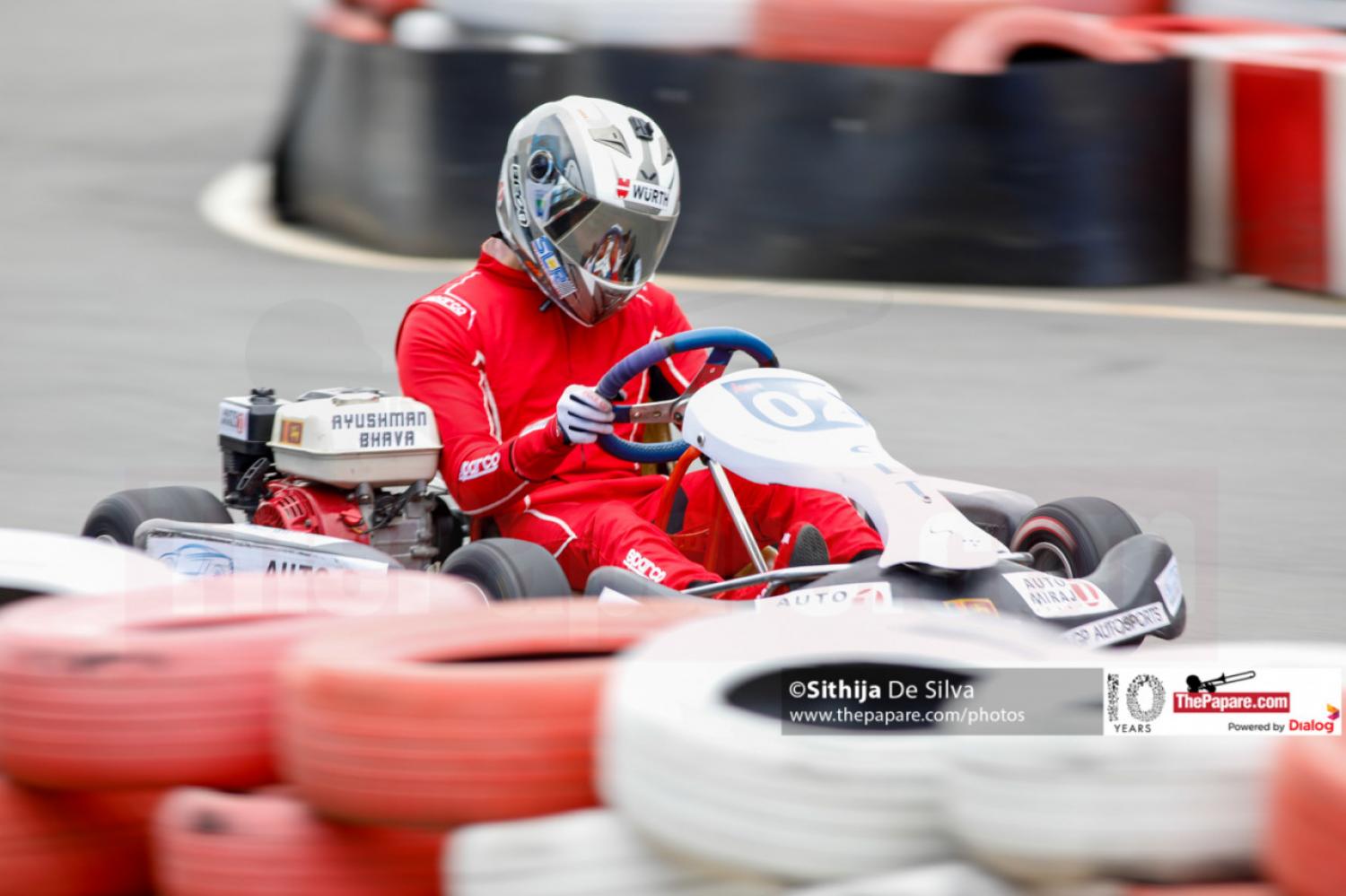 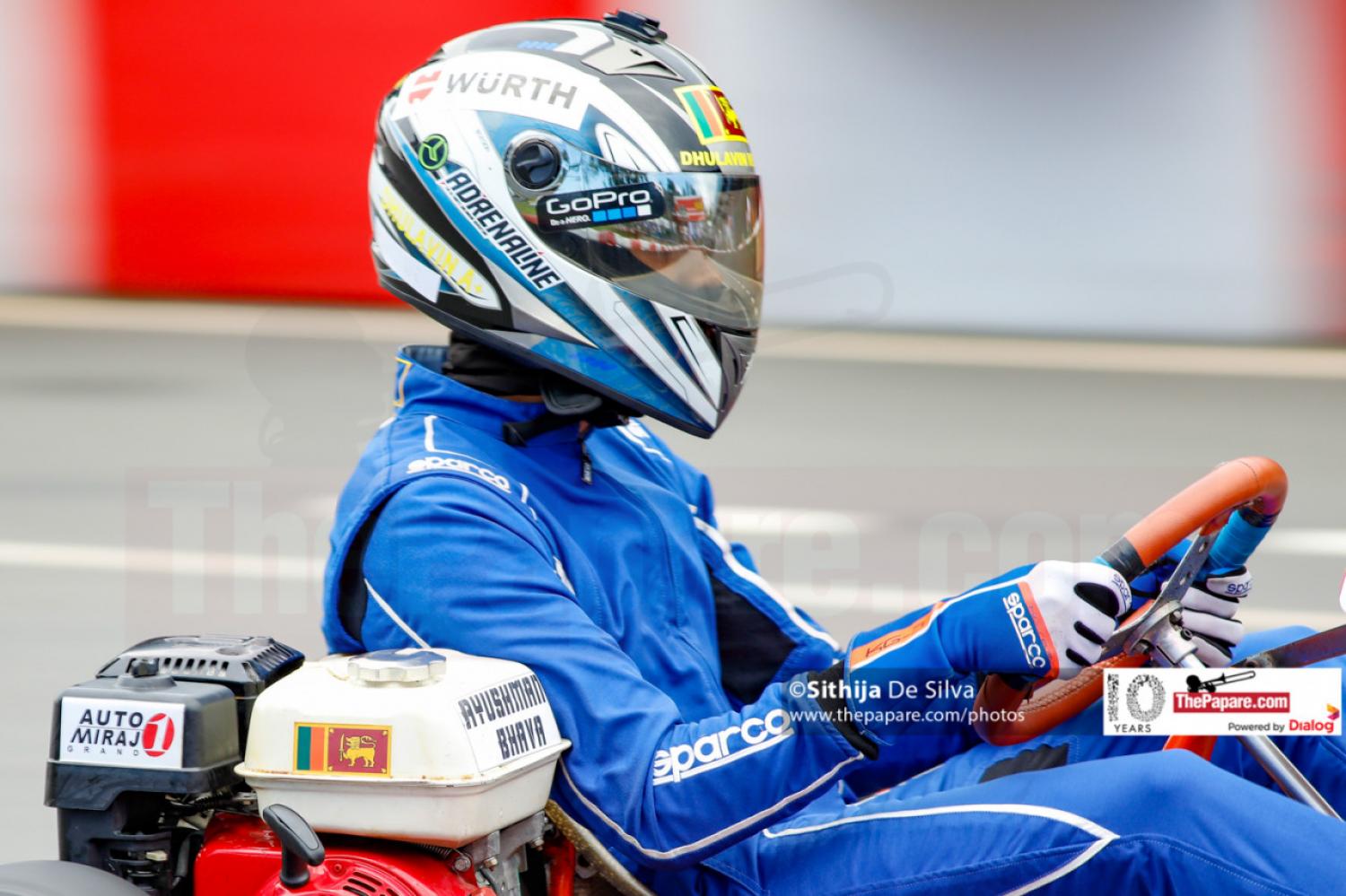 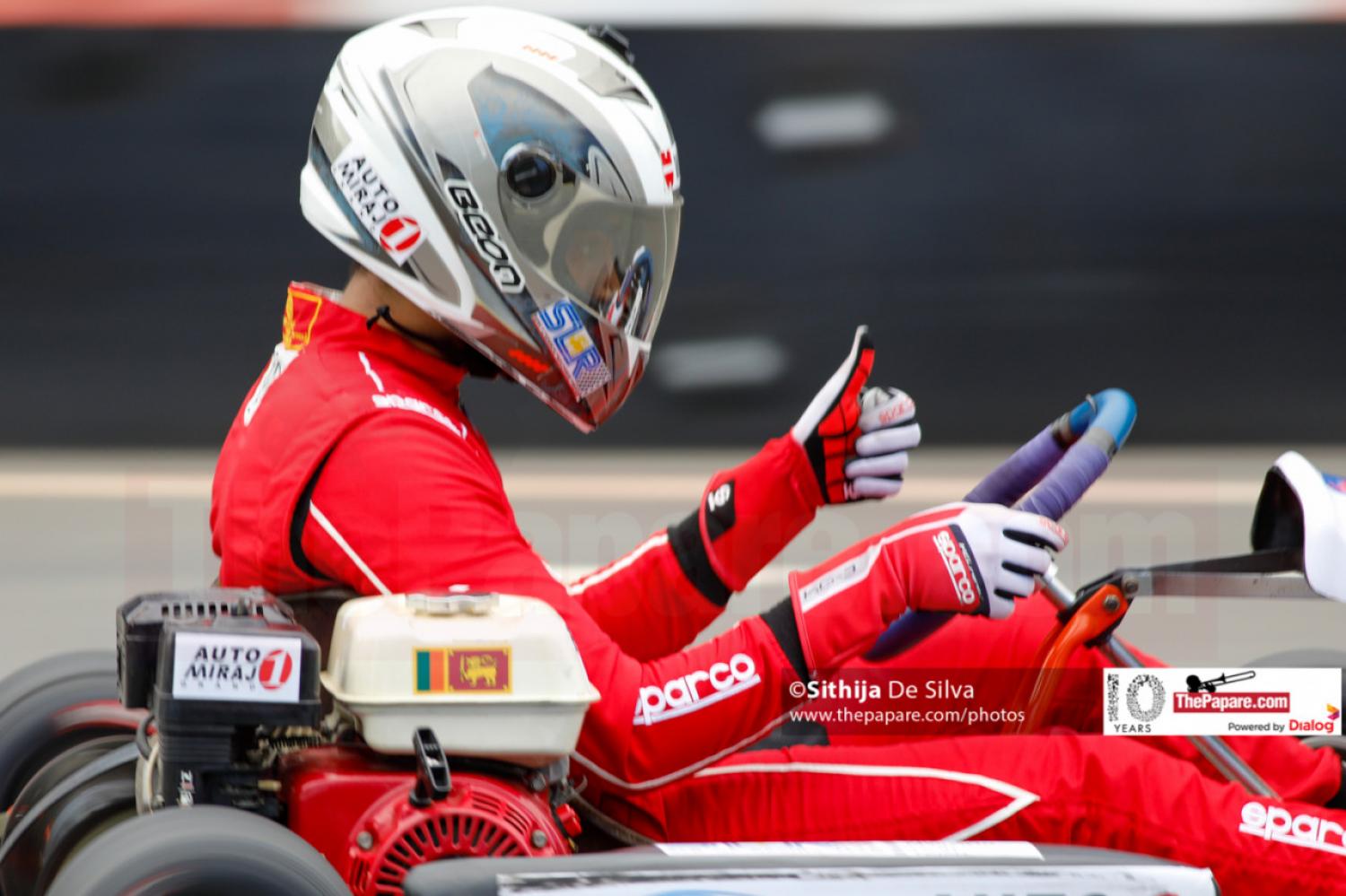 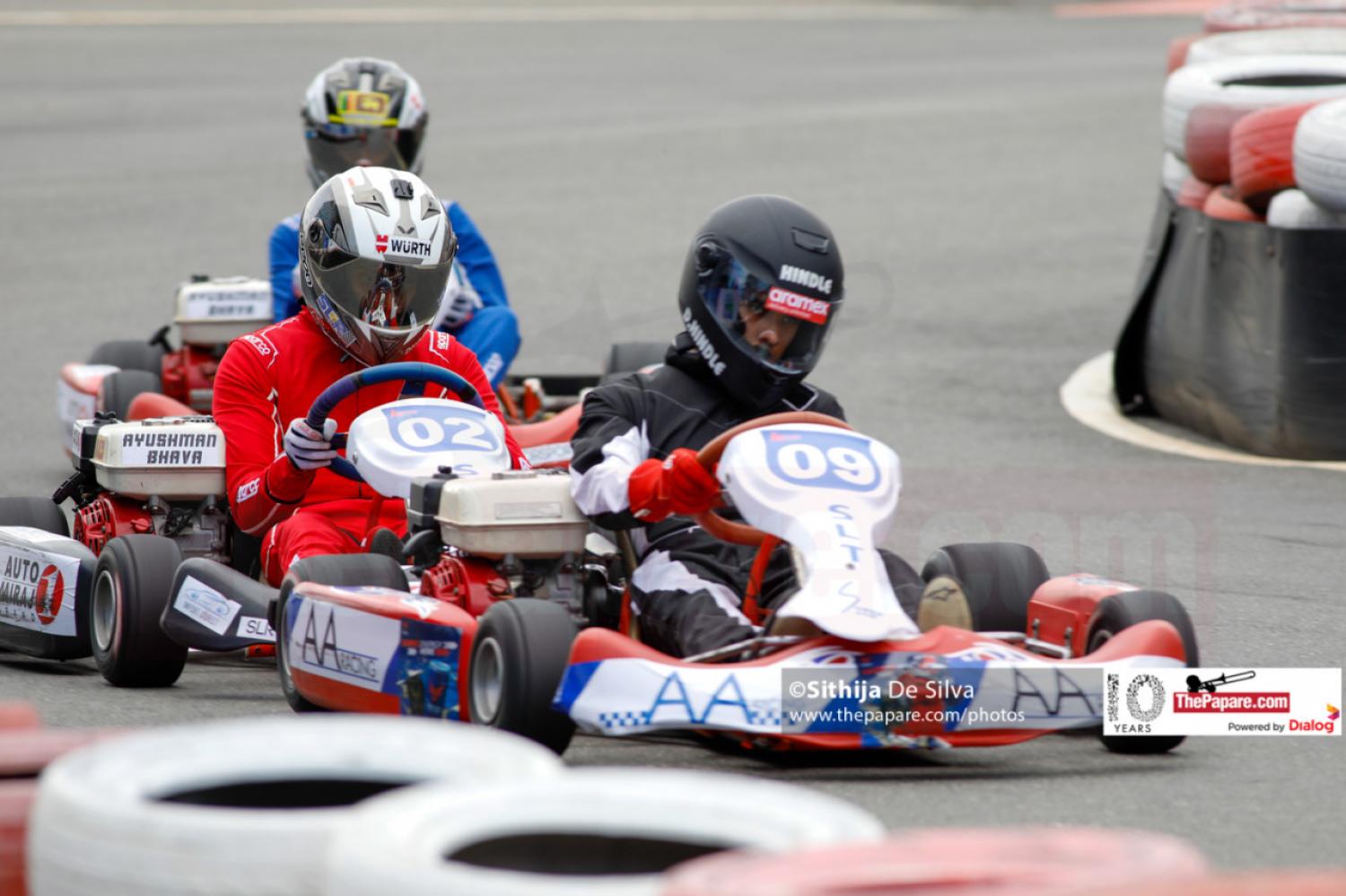 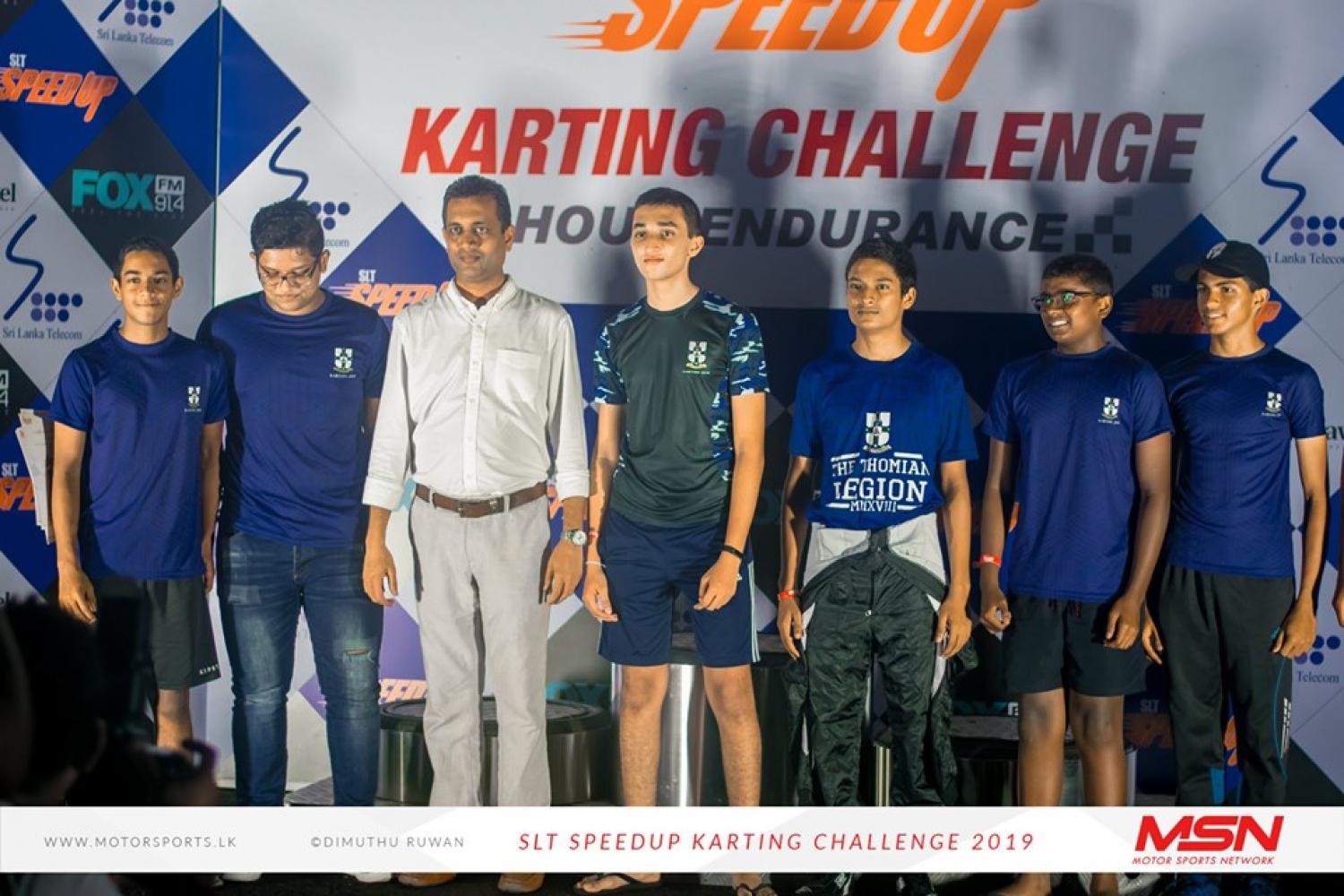 Sri Lanka's National Information and Communication Technology Solutions Provider Sri Lanka Telecom PLC collaborated with Sri Lanka Karting Circuit, Bandaragama (SLKC) to successfully conduct the 'SLT Speedup Karting Challenge 2019' under the theme of 'SLT Speed Up', initiated in 2015. Symbolising SLT's ultra-high-speed fiber broadband solutions delivery by focusing on the concept of 'SLT Speed Up', the company commenced the 'SLT Speed Up Cycle Sawariya' in 2016 with a clear view of exposing and recognising the talents in the field of cycling, which was greatly admired by the youth. Following the same theme “SLT Speed Up”, the Southern Eliyakanda Hill Climb 2019 was held recently at Browns Hill in Matara. It was based on the successful results yielded by the previously held events that the recent Karting Challenge was conducted. A total of 12 teams took part in this karting challenge and the awards were presented for the winners, 2nd place and the 3rd place; medals for 4th and 5th place winners, Fastest Driver of the day and Classic Driver of the Day. SLT played a major role in the event as the Title Sponsor to address the ever-increasing demand for activity-based leisure experiences while contributing towards expanding the market segment of sport tourism which is an emerging sector with promising benefits for the nation. The race was organized and mainly conducted by the Ceylon Motor Sports Club, maintaining the highest international standards. Maxix Xtreme Racing team was selected as the winner of the overall event while the second, third, fourth and fifth places were won by Flash Squad team, SLR GP Autosports team, SLR GP Motorsports team and STC Blue team respectively. The Fastest Driver of the day Award was presented to Thiago Perera and Shakthi Gunasekara was awarded the Classic Driver of the Day. This was an eight-hour endurance racing challenge with pit stops for refueling, tire changing and driver changing and karts containing a Honda GX200 four stroke engine were allowed to be used.  Providing an incredible speed-related sports experience not only to the teams contested but also for the spectators, the SLT Speedup Karting Challenge was an influential event in encouraging the international sports standards in Sri Lanka at the SLKC which is the only activity-based leisure and entertainment destination of this kind in the country. The circuit is owned and operated by David Pieris Racing & Leisure Ltd., a member of the David Pieris Group of Companies. Another objective of SLT in joining this initiative was to develop the highest global standards with prime focus on quality, comfort, safety, and service for all Sri Lankans. In the course of its businesses, the entire SLT Group has been making a huge contribution to the development of state-of-the-art ICT solutions and related infrastructure as its core business objective while at the same time contributing to conduct a large number of different sports-related activities with a wider view of encouraging the sports landscape in the country.